To share your memory on the wall of David Owen, sign in using one of the following options:

Provide comfort for the family of David Owen with a meaningful gesture of sympathy.

David was a graduate of Davis High School; he served in the US Navy as an I.C. Electrician Fireman Apprentice and honorably discharged in 1950. He worked as Process Engineer building automated machinery. He was a skilled craftsman in any endeavor he pursued. He was a member of The Church of Jesus Christ of Latter-day Saints; had a beautiful voice and loved to sing and participated in many church and community choirs. He was a compassionate and devoted caregiver of his mother-in-law and wife during the last two decades of his life.

Posted Sep 19, 2019 at 02:27pm
He is a member of a great family, and has found a welcome on the other side of the veil. Now the great family he left has their work to follow him.
Comment Share
Share via:
J

Posted Sep 09, 2019 at 06:43pm
At this sorrowful period in your life, please accept my sincerest condolences for the death of your loved one.  Reflecting on the divine promises found in the Bible will give you hope and strength to keep going until all of God's promises are fulfilled. (Romans 15:13; John 5:28, 29).
Comment Share
Share via: 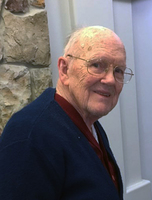 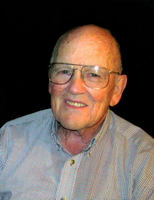 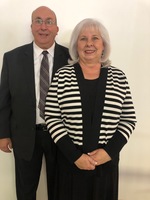