To share your memory on the wall of Glendon Mortensen, sign in using one of the following options:

Provide comfort for the family of Glendon Mortensen with a meaningful gesture of sympathy.

He was born October 30, 1954 to Dell LeRoy Mortensen and Irene Jones Mortensen. He was 3 of 5 Children.

He grew up in Springville and gr... Read More
Glendon L. Mortensen passed away October 16th, 2019, after a long battle with cancer.

He was born October 30, 1954 to Dell LeRoy Mortensen and Irene Jones Mortensen. He was 3 of 5 Children.

He is survived by his son Troy, 4 grandchildren, his sisters; Carla (Jiar) Hancock, Nephi, Shirene (Mike) Stringer, Mona, and his brother Kevin. While being Proceeded in death by his parents and his brother Dennis.

Family graveside services will be held Monday, October 21st, 2019 at 12 noon. There will be a short viewing prior at Legacy Funeral Home in Spanish Fork with a burial at Spanish Fork City Cemetery.
Read Less

We encourage you to share your most beloved memories of Glendon here, so that the family and other loved ones can always see it. You can upload cherished photographs, or share your favorite stories, and can even comment on those shared by others.

Posted Oct 21, 2019 at 06:33pm
I am saddened to hear of Glendon"s "Mort's" passing. I enjoyed working with him at Fibertek in Springville Utah. We were in the machine shop and worked on many projects together. He was a very talented and skilled man. He tried to teach me just a few of the things he knew but I couldn't keep up. It was a pleasure knowing him. I send my Condolences and well wishes to his loved ones.
Dave Stringfellow
Comment Share
Share via: 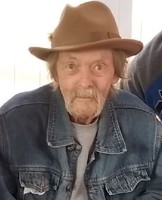 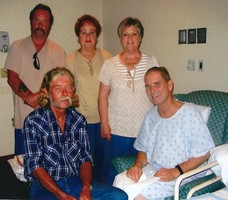 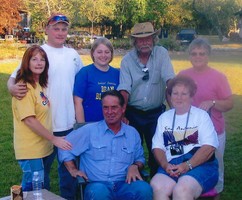