To share your memory on the wall of Jack Franz, sign in using one of the following options:

Jack’s livelihood was finding adventure in the outdoors. The time he shared with family and friends in the mountains while fishing, hunting, and camping will be forever remembered and cherished. His favorite (and sometimes secret) spots will live on with his sons and passed on to his grandchildren. He enjoyed welcoming others on his adventures and showing them a good time. Jack loved to learn and ¬quickly mastered new skills that caught his interest. He was an avid reader, gun enthusiast, mechanic, and loved to pick up unique projects.

Jack spent his career in the construction industry. He started Jack Franz Construction, his own steel building company, in the mid 90’s. He ran a successful business for nearly 20 years before closing up shop to take on his first battle with cancer. A tremendous fighter, Jack and his incredible medical team overcame his first bout. Jack went on to take up work with Hughes General Contractors where he worked up until his death.

Jack was preceded in death by his parents, his brother Bob, and his brother-in-law and best friend Lonny Morgan. He is survived by his three sons Cody (Cassie) Franz of Payson; Jake (Tiffany) Franz of Riverton UT; and Jordan (Ashley) Franz of Spanish Fork UT; his partner Jodi Johnson of Draper UT; his brother Jim (Tierney) Franz of Lander; and his sister Carol Hurtado of Green River, WY. Jack also leaves behind his grandchildren Jentrey (Georgann) Franz; Jerika (Corbin) Crews; Merissa (Taylor) Jensen; Brendon (Maicee) Franz; Annika Franz; McKay Jackson Franz; Everly Franz; Luke Franz; Easton Franz; and Paizley Franz; and his great grandchildren Grace, Martie, Blaire, and Rylee; and many other family and friends who are not listed.

Jack’s welcoming demeanor, generous heart, and adventurous spirit will live on with his family and the lives of those who knew him.

A memorial service for friends and family is being held to honor Jack and celebrate his life at 10:30 am on Thursday, April 15, 2021 at Emerald Eve Event Center located at 192 UT-198 in Salem, Utah. The service will be followed by a luncheon for family.

Flowers and condolences can be sent to 596 W. 100 N., Payson, Utah 84651. In lieu of flowers, please consider donating to St. Jude Children’s Research Hospital in Jack’s name in an effort to end childhood cancer. https://www.stjude.org

To send flowers to the family or plant a tree in memory of Jack J Franz, please visit our Heartfelt Sympathies Store.

Receive notifications about information and event scheduling for Jack

We encourage you to share your most beloved memories of Jack here, so that the family and other loved ones can always see it. You can upload cherished photographs, or share your favorite stories, and can even comment on those shared by others.

Posted Apr 15, 2021 at 10:49pm
I will always remember the fishing trip Lonny and I took with him and Jonni to Flaming Gorge fishing. one of the best times I ever had, everything went wrong, the wind blew, the boat leaked, and I had an allergic reaction to something,(God knows what) Lonny threw in his fishing pole. but we caught fish, ate well and had so much fun.
every adventure with Jack was ALWAYS FUN! he had a zest for life, and lived it well, I am so Blessed to have known him and shared in a few adventures with him. Rest in Peace Jack, you will be missed by so many.
Comment Share
Share via:
RE

Posted Apr 15, 2021 at 09:03am
I very much enjoyed working with Jack. He was ALWAYS so pleasant and easy to get along with. Construction by its very nature creates an adversarial relationship. Jack always seemed to keep the adversary out of the relationships. I will very much miss working with Jack. Rick Ellertson, Training Director - Hughes General Contractors.
Comment Share
Share via:
HI

Posted Apr 12, 2021 at 12:07pm
Thanks for all your hard work and dedication Jack-You are missed around the office and the field by everyone here at Hughes. 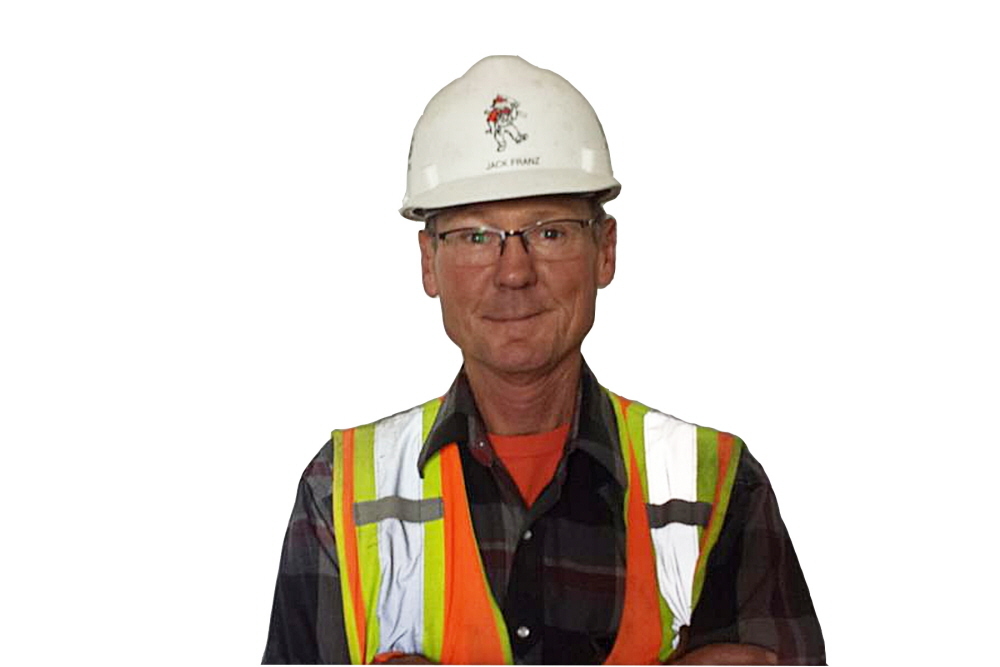 Posted Apr 12, 2021 at 12:06pm
Jack and I worked together for some time. He was very knowledgeable and helpful. I liked working with him. When he became a superintendent for Hughes General Contractors, we saw each other less but always felt friendship. He was a good man. I am proud to have met him and worked with him. I'm sorry for his family and his loss. He is missed. Bob Barker
Comment Share
Share via: 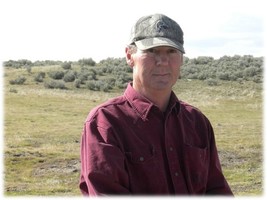 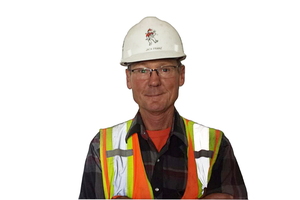