To share your memory on the wall of June Hanson, sign in using one of the following options:

Dad was preceded in death by his wife Rachael Morley Hanson, by his parents William Fredrick Hanson and Afton Pack Hanson, and by all six of his siblings including his twin brother Gene Russell Hanson, to whom he was especially close throughout his life. He is survived by all five of his children: Jay Howard Hanson, Dean Lee Hanson, Alan Kent Hanson, Carole Hanson Nelson and Linda Hanson Evans and by their spouses. He is also survived by all of his twenty six grandchildren and spouses, and by twenty two great-grandchildren.

Dad had the privilege as a young man to serve in the U.S. Army, including active service in the occupation forces in Japan during the mid-1950s. He was very proud of that service which helped shape his personality and character.

Professionally, Dad graduated from Brigham Young University with a math degree in 1957 and became one of the very first professional computer programmers. In that line of work he helped design everything from early missile guidance systems to robotic warehouse inventory systems. His work also had him move his family from coast-to-coast. He finally landed in Bountiful, Utah where he also used his programming skills to write his own income tax program. He worked full time as a tax consultant until he retired and moved to Tucson, Arizona where they lived until Rachael’s death in 2017.

Dad was a mostly quiet man who spent most of his time with family and a few very close personal friends. But he was considered by all who knew him as a very friendly, non-judgmental and loyal soul. While not a great conversationalist, he had a bright, jolly personality. He was also a faithful member of the Church of Jesus Christ of Latter-day Saints.

Dad was extremely supportive of his family. He was very loyal to his wife Rachael. Her well-being and that of his children was always his first and last priority. He will be greatly missed by so many.
Read Less

Receive notifications about information and event scheduling for June

There are no events scheduled. You can still show your support by sending flowers directly to the family, or planting a memorial tree in memory of June Howard Hanson.
Plant a Tree

We encourage you to share your most beloved memories of June here, so that the family and other loved ones can always see it. You can upload cherished photographs, or share your favorite stories, and can even comment on those shared by others.

Plant a Tree in Memory of June
Plant a tree 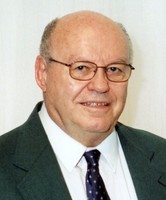 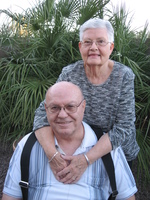 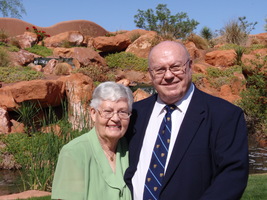 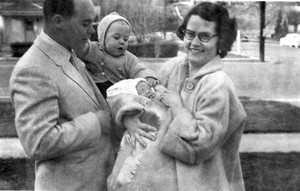