To share your memory on the wall of Michael Nester, sign in using one of the following options:

He graduated from Stevens-Henager College at the top of his class in Accounting. His greatest joys came as he cheered on his children and grandchildren in whatever endeavors they pursued.

He loved spending time with his son fishing, hunting, and enjoying the outdoors together. In 2011 he received the "Silver Beaver Award" which is one of the highest scouting awards. He left a lasting legacy of faith, integrity, hard work, commitment and persistence.

As a member of the church of Jesus Christ of Latter-day Saints he treasured his testimony of his Savior Jesus Christ. His beliefs were the cornerstone and foundation of his life and he shared those with others in many church callings. He served in the Young Men's on a ward and stake level, he was the Executive Secretary for a young single adult stake presidency, a temple worker for the Provo and Payson Temples and worked in the boy scouts and varsity scout organizations.

He lived true to his testimony of the restored gospel until the very end.

He is survived by his loving wife, Charlene, his children Jennifer (Brad) of Tooele, Jessica of Spanish Fork, David (Chantelle) of Logan, Antonio (Brooke) of Provo, and Sister Julie Fillmore of Salt Lake City. He leaves behind 5 grandchildren: Max, Aurora, Sophia, Eowyn and Desmond who he loved spending time with.

He is preceded in death by his parents Marlin and Beverly Nester, his sister Janet Stanfield and brother-in-law Keith Fillmore.

Condolences may be offered at legacyfunerals.com.
Read Less

To send flowers to the family or plant a tree in memory of Michael Lynn Nester, please visit our Heartfelt Sympathies Store.

Receive notifications about information and event scheduling for Michael

We encourage you to share your most beloved memories of Michael here, so that the family and other loved ones can always see it. You can upload cherished photographs, or share your favorite stories, and can even comment on those shared by others. 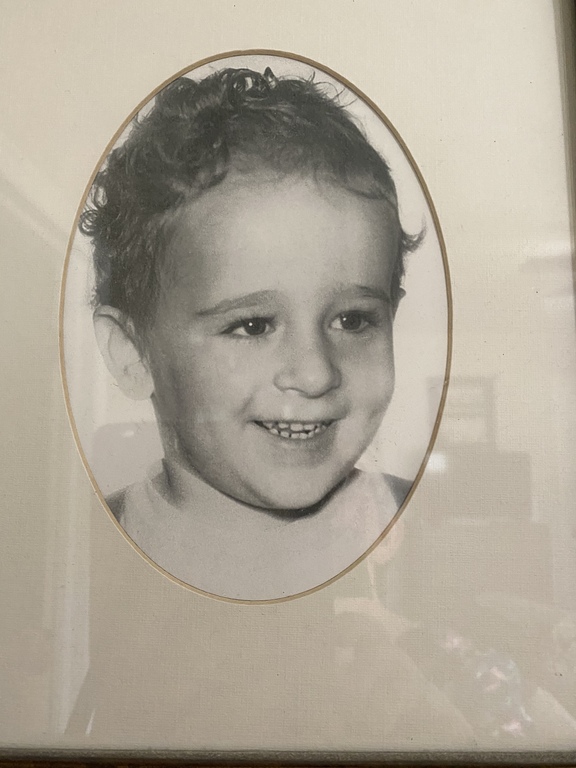