To share your memory on the wall of Patricia Cottam, sign in using one of the following options:

Print
Patricia Dedrickson Cottam was born November 18, 1952 to Don and Clara Dedrickson. She died on December 13, 2020.

Patricia was raised in Spanish Fork, and graduated from Spanish Fork High School, then attended what is now UVU. She marri... Read More
Patricia Dedrickson Cottam was born November 18, 1952 to Don and Clara Dedrickson. She died on December 13, 2020.

Patricia was raised in Spanish Fork, and graduated from Spanish Fork High School, then attended what is now UVU. She married Robert Cottam on June 16, 1972 in the Salt Lake Temple. She was an active member of The Church of Jesus Christ of Latter Day Saints where she held many callings. She worked at Sears Teleservice and Albertsons-Provo Bakery.

Please wear a mask and social distance for those planning to attend. The Funeral service will also be broadcast at Legacy Funerals Facebook page.

You may leave memories and condolences www.legacyfunerals.com

To send flowers to the family or plant a tree in memory of Patricia Cottam, please visit our Heartfelt Sympathies Store.

Receive notifications about information and event scheduling for Patricia

We encourage you to share your most beloved memories of Patricia here, so that the family and other loved ones can always see it. You can upload cherished photographs, or share your favorite stories, and can even comment on those shared by others.

Raelene Shively, Blaine and Jan Greenhalgh sent flowers to the family of Patricia Cottam.
Show you care by sending flowers

Posted Dec 18, 2020 at 12:35pm
I really enjoyed working with Pat at Legacy. When I knew her, she was in charge of the newsletter. I loved her email address which was Best Grandma. That touched me and I will always remember her for that. I know she treasured her family. 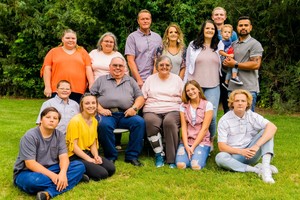 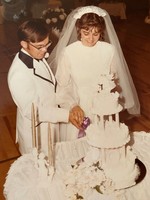 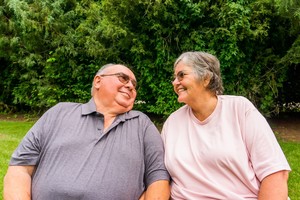