To share your memory on the wall of Ronnie Quinn, sign in using one of the following options:

Print
Ronnie Kay Quinn passed away on Saturday, April 11, 2020 in Payson, Utah. He was born in Mount Pleasant, Utah, on July 9, 1949 to Joseph D and Lola Fay White Quinn.

He Joined the Marines in June 1967 and did a tour in Viet Nam, where he finished his commitment to the Marines December 1969. He then began his career as an iron worker.

Receive notifications about information and event scheduling for Ronnie

There are no events scheduled. You can still show your support by sending flowers directly to the family, or planting a memorial tree in memory of Ronnie Kay Quinn.
Plant a Tree

We encourage you to share your most beloved memories of Ronnie here, so that the family and other loved ones can always see it. You can upload cherished photographs, or share your favorite stories, and can even comment on those shared by others.

Posted Apr 16, 2020 at 07:54am
Please accept our most heartfelt sympathies for your loss... Our thoughts are with you and your family during this difficult time.

Posted Apr 15, 2020 at 05:21pm
To the Quinn family and brothers and of Ronnie Kay Quinn. I am deeply sorry for your loss. You have my deepest condolences.
Donna Sundquist and Family
Comment Share
Share via:
JR

Posted Apr 14, 2020 at 03:03pm
Some years ago as Vets Rep at Job Service, I had the privilege of working with Ronnie and his family. Amazing people who endured hardships and challenging situations.
I remember Ronnie's ready smile and firm handshake. He was a Vietnam Veteran who honorably served his country.
He was friendly and was always willing to help someone in need. He was a good man with a positive attitude about life and other people.
Comment Share
Share via:
HK

Posted Apr 13, 2020 at 04:09pm
I cant believe your gone dad! I love you and i miss you so much. Give JoeDee and Larry a big hug for me. Rest in peace dad. Dont worry about mom ok me scott clint mechelle gary and sara will take good care of her for you
Comment Share
Share via:

Posted Apr 12, 2020 at 09:13pm
I miss you so much dad. I cant believe your gone rest in peace i love you give joeDee and larry a hug for me.
Comment Share
Share via: 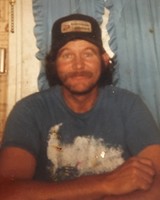 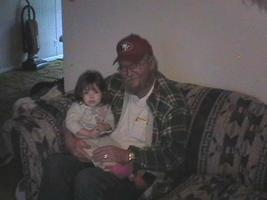 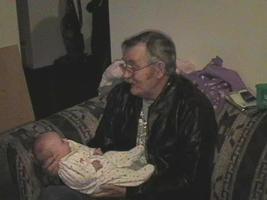 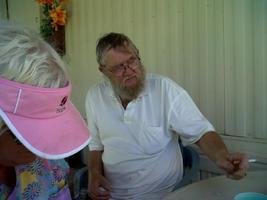