To share your memory on the wall of Stephen Woodard, sign in using one of the following options:

Stephen was born in Traverse City, Michigan in 1951 and grew up in Southern California after
his parents moved the fami... Read More
On March 24, 2020, at the age of 68, Stephen Louis Woodard passed away at his home in
Spanish Fork, Utah.

Stephen was born in Traverse City, Michigan in 1951 and grew up in Southern California after
his parents moved the family there in 1958. When a young adult he moved to Utah because
he found the beautiful country and the friendly people there to feel like a wonderful place for
his new home. He enjoyed his work at Barlows Wood Classics in Springville, where he had
been employed for 20 years right up until the time of his death. He was a collector of cars,
pennies, and many other things. He enjoyed working on old cars and kept his cars running
long after their normal lifespan. He loved photography and took some amazing photos. He
also loved the cats who he often adopted from the neighborhood. An easy going guy who
expected little of life but appreciated friends and family very much.

Stephen is preceded in death by his mother, Gloria and his father, John. He is survived by his
brother, Patrick John and his sister, Diane, seven nieces and nephews, many grandnieces
and grandnephews, and several cousins.

The family will hold a celebration of his life at an as yet undetermined date.

Receive notifications about information and event scheduling for Stephen

There are no events scheduled. You can still show your support by sending flowers directly to the family, or planting a memorial tree in memory of Stephen Louis Woodard.
Plant a Tree

We encourage you to share your most beloved memories of Stephen here, so that the family and other loved ones can always see it. You can upload cherished photographs, or share your favorite stories, and can even comment on those shared by others. 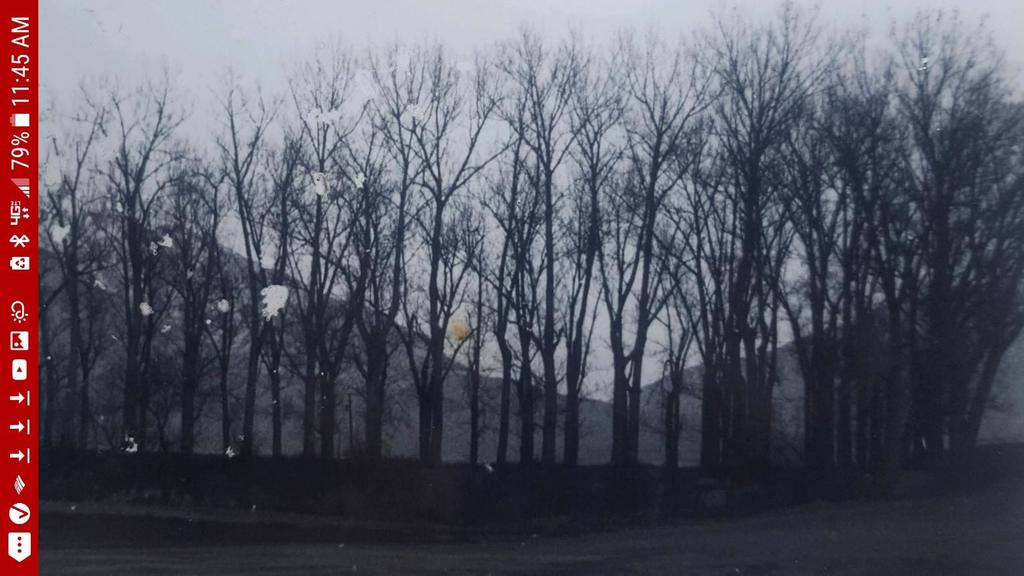 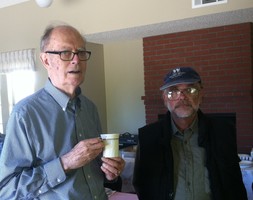 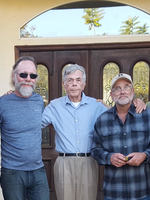 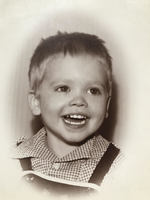 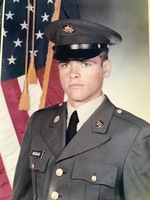